When my brother called me this last weekend he started by saying: So I just came back from the ER
I said what? you are joking right?
He said no and his voice began to crack...

this is the text I sent to my bestest:
Noon today: gunpowder flash, 8-10ft fireball, brother dropped and rolled,
then drove himself to the ER.
Second degree burns, no damage to his eye, he sees the burn specialist tomorrow


When he started to describe what had happened, I blurted out : I am soooo thankful that you are calling.
then I went deaf, and I think my heart stopped...he needed to take another call at the same time
and I asked him to call me back.
He called back and as telling me the details be began to cry and tell me how silly it was...and there is soooo much work and now he couldn't do any of it. I told him that there are many people to help and we want to help in any way we can....he heard me, I highlighted all the good from the outcome.
He was alive, he did not damage his eye, he did not burn his lungs...
when I hung up the phone after he assured me he did not need me to come over, our mom and his family was there to keep an eye on him,
I sat motionless, wanting to flee, but I chose to be present...shake and race around my mind.
Then I began to cry, as there was nothing I could do to "fix" the situation...
This was the most painful part for me...knowing he was in pain and sitting waiting for the next step.
Then I texted all my medical and doctor friends to see if anyone knew a burn specialist...
I got responses but none were referrals, well wishes instead...which was an easy reason to call him back and hear his voice again. He sent me a photo of himself so I could see his face...It was comforting, he was home resting and taking selfies...and running through the scenario over and over again...telling me his thoughts about it.

We are four and a half years apart and are now the closest we have been since childhood.
I called several times to see if he was sleeping, or needing anything.
..until I was soothed into a lull from my crazy monkey mind.
The Barren stayed with me, and simply sat and kept me company as I raced in my mind. 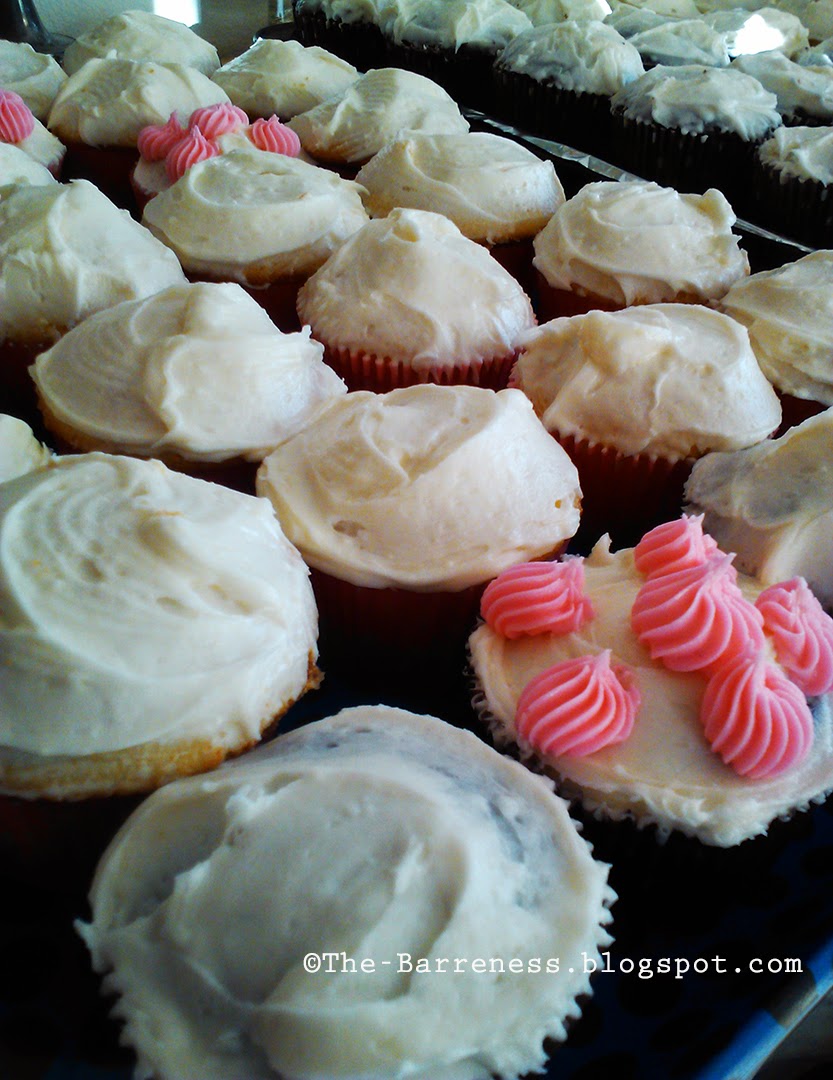 The following day was my nieces 1st birthday.
I had made all the cakes and we headed in early after an early am call,
to see if he slept and how he was feeling.
My brother was given pain meds at the ER but refused to take them...he found it reassuring to feel everything, calming his fears of nerve loss, and not wanting to surrender control.

Aside from the party, he was set to meet the burn specialist and get his burn cleaned...
he took some advil and headed to the hospital with his brother in law to get it cleaned, leaving his daughters birthday party and the guests behind; all of us sending him off with well wishes and prayers.
He returned two hours later, wrapped and with photographs of the damage.
Seeing him walk in again, and hearing the assessment of his burn was reassuring, in a strange way.
Second degree on his hand and arm, deep second on his index finger and thumb. First degree on his face, neck, ear and scalp. He has a burned star-burst pattern on his face from where he squeezed his eye shut when the flame hit him. There was stubble all over his shirt, from the singed hair on his head... from the removal of his head-wrap.

He was alright.
We left about an hour later, and drove home in a quiet car.
I ate a little dinner and then fell into a deep sleep

I awoke early for work the following day, my brother came in soon after me.
All day I heard the story, I got to repeat it first, and after divulging the details I ended with:
I am so thankful he is here; he did not lose his eye or burn his lungs.
When it was time for my brother to tell it to the relatives that were calling to check on him, he ended the tale the same way...over and over and over again.

I held it together, I stepped out once when I thought I was gonna cry...
He is moving slower, but still has taken no pain pills...he is working, and doing what he is driven to do.
He is in good spirits and is watching his arm for signs of problems....
Sunday is the next hump, he finds out if the biobrane (synthetic skin) is taking on his forearm and he can avoid a skin graft.

I admire him, and adore him beyond words.
He will always be my little brother, no matter our age
and I will always want and strive to protect him.
Posted by The B at 12:24 PM 4 comments: Links to this post 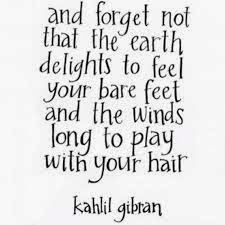 go outside and breathe the air,
even but for a moment sweet lovelies

I went and had my annual ultrasounds and mammogram.
I have had mammos since I was 34, as I found a lump then (it was nothing)
and have just never stopped getting annual ones.
I look at it as a mark of pride, I am taking care of myself.
This year was different, as I requested an ultrasound of my breasts as well. The read from last year said that my dense breast tissue was hard to read and an ultrasound was recommended for a better view.
I booked my pelvic ultrasound that same day...I spent two hours having wands in my vagina, having my breasts compressed and then pressed and pushed on with copious amounts of warmed jelly.

While this was happening, a friend from high school passed away after a 5 year fight with breast cancer.

I am still shaken by her death, I saw her just before my surgery almost two years ago. She brought her daughters to a shared art studio so I could explain an art-making process to them.
She was vibrant, her daughters glowed from all the love she showered on them. I followed and spoke to her via social media and then, she was not commenting on things. I started thinking about her more and more and then the messages started to appear on her page, and I asked if something had happened. Her mother posted that she was in hospice care and that it would not be long, as she was ready to go.
She passed two days later.

I was not close with her in high school, and I lost all contact with her afterwards..and something made us find each other many years later, maybe a reunion or something silly.
Our high school was a small one and in many ways everyone pretty much knew everyone.
The loss of a classmate, even one you are not close with seems big and close.
The memorial is at the end of this month, and although it is an open invite to all who knew her,
I feel it is too intimate and I am choosing to not attend.
Instead I am making a donation to a charity she held dear.
Call it self preservation, I can not bear another heartbreak right now.
I am grieving in many ways for her, she is the fourth woman I know in this last year to have breast cancer.
It is a lot to witness.
clearly nothing like having to live with, but right now witnessing it is almost too much.
I feel conflicted about my decision, but guilt should not be a motivator to attend a memorial.

I spent last weekend with my bestest-bossum-buddy.
She was in town visiting family and to my surprise she worked a WHOLE day away from her people
and we just spent it talking, uninterrupted and openly and unabridged.
It was a treat for us both and when I came home I found myself in deep withdrawal.
I get to see her again in a month and a half or so...
we live many hours away from one another

All of this made me reflect, deeply and clearly into myself.
it has me feeling raw and open and melancholy as well...but,
I started to think of the superhero, the one I am making of myself.
If I remember correctly, most comic book heroes have:
extreme heartbreak (check)
isolation (check)
determination to change themselves (check)
a bumpy road of learning (check)
revelations in unexpected places (check)

I guess I am on the right course.
plus my pants finally arrived:

There are no words for this....just smiles!
Happy Wednesday lovely ladies
Posted by The B at 8:21 PM 2 comments: Links to this post